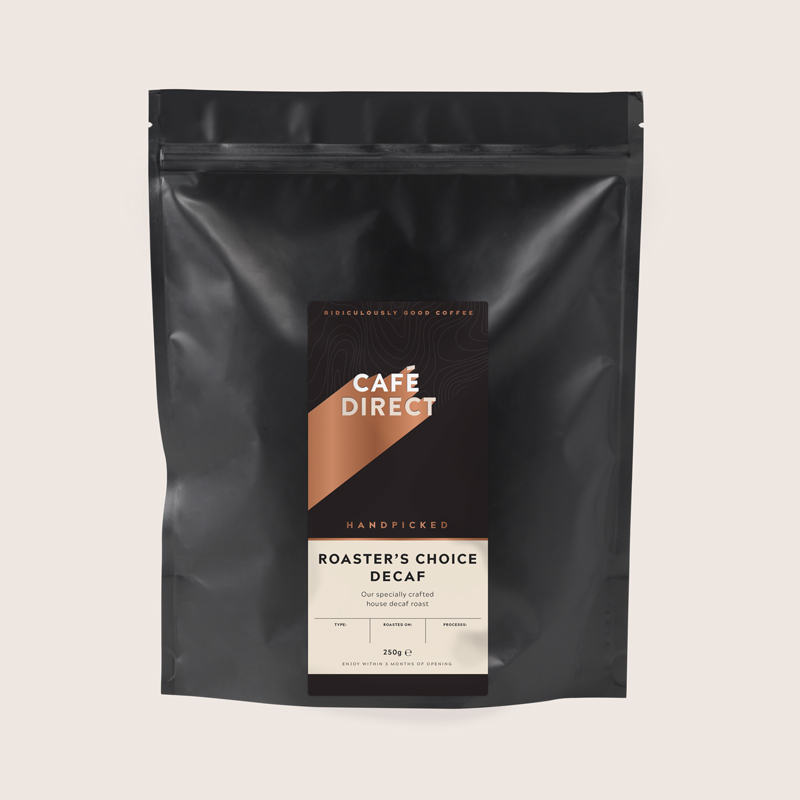 Our latest decaf offering comes from Huehetenango, situated in the western highlands of Guatemala. The city lies at an elevation of 1,900 MASL on the southern slopes of the Cuchumatanes Mountains, which are the highest and most diverse eco-systems in the country.

The Primavera Family lot, named after the importers who support famers both financially and logistically, was formed from 9 small producers that are frequently improving their quality, however this year were not strong enough to stand on their own. Our partners Primavera decided to purchase these coffees to give the farmers an opportunity to utilise the extra income from selling at a higher price to reinvest into their farms. Hoping that with some further improvements in their methods and infrastructure next year crops will produce coffees that can feature as microlots. What makes it unique for a blend is it has full transparency and tractability to each contributing producer, which has become rare for blends within the industry.

Decaffeination processes using carbon dioxide (CO2) takes advantage of the fact that CO2, when compressed, behaves partly like a gas and partly like a liquid, and has the property of combining selectively with caffeine. In the most widely used CO2 process the steamed beans are bathed in the compressed CO2 and the caffeine is removed from the CO2 through charcoal filtering. Importantly the flavour components remain in the bean throughout the process, rather than being soaked out and then put back in again, as they are in other processes. Due to this fact and since CO2 is the same ubiquitous and indisputably “natural” substance that plants absorb and humans produce, CO2 methods seem to be the decaffeinating wave of the future.

Your coffee will arrive within 3-5 days after placing the order. Unfortunately we are unable to fulfil international deliveries at the moment.