Within the species of Coffea Arabica dozens of distinct varieties have been documented. Each of these may offer varying cup qualities, yields and resistance to pests and diseases. A good way to think of the distinction of coffee varieties is the example of apples. Cox, gala and braeburn, to name a few, are all different varieties of apples and have distinguishable differences.

Conversations about coffee varieties usually begin with Typica or Bourbon. These were the first documented varieties and just about every major variety produced today will share lineage with either one, the exception being those cultivated directly from Ethiopian landraces. Typica and Bourbon are both varieties which produce excellent cup qualities but are susceptible to all major plant diseases and, in the case of of Typica, offer low yields.

For producers and governments alike it is important to be growing varieties which are suitable for the region and provide stable returns year on year. As such, many new varieties have been selectively bred and cultivated to strike the balance between high yielding, resistant crops and good cup quality potential.

The best example of regional variety selection is in Colombia. Colombia is country which offers some of the best conditions for growing coffee in the world. It is also a region which has been devastated by leaf rust in years past.

Historically many farmers have grown Caturra, a compact, high yielding plant which produces very good cup quality. Caturra is highly susceptible to leaf rust and has carried with it a lot of risk for farmers that they may not produce a healthy crop. The Colombian government has sought to steer farmers away from producing Caturra and instead plant Castillo, a variety which offers much better leaf rust resistance but lower cup quality.

This example highlights the balancing act farmers must consider. Do they risk the occurrence of leaf rust for the reward of higher cup quality and the corresponding higher prices? Or is it better to bank on a more consistent crop which may provide a stable year on year production even if the income return is lower?

Throughout the coffee producing world trends emerge of varieties which are popular within certain regions. SL28 and SL34 are synonymous with Kenya, while you would expect to find Mundo Novo, Catuai or Acaia in Brazil. Gesha may never have become so famous if not for the careful curation and precise conditions found in Panama.

While certain varieties are expected within particular regions it is always exciting to see farmers experiment with new varieties. There is often some risk involved and typically farmers will only assign a small amount of their production to new varieties but the results can be game changing. This month's coffee is an excellent example of just this. Java is a variety which has tolerance to leaf rust and coffee berry disease, medium yield potential and very good cup quality potential. We have found this coffee to be much more complex and interesting than the more common varieties grown throughout Nicaragua and we hope that the success of this crop leads to further production of this variety in the future. 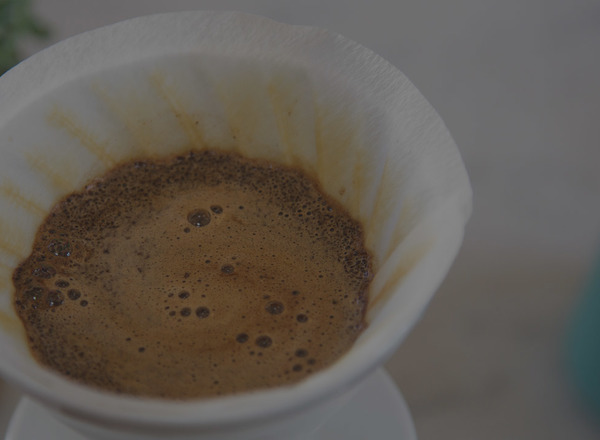 Paper filters for your Hario V60 02 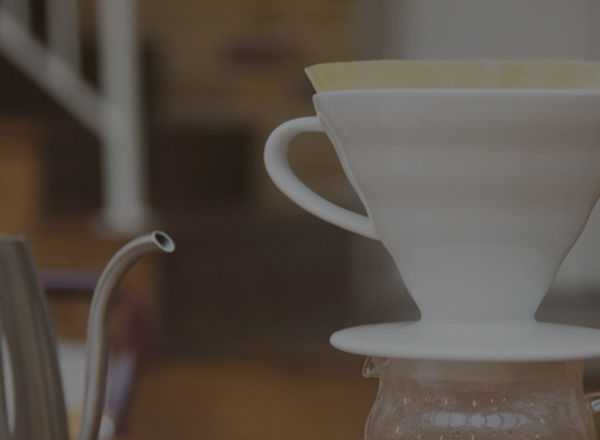 The V60 is one of the favourite brewing tools of baristas and coffee lovers everywhere. 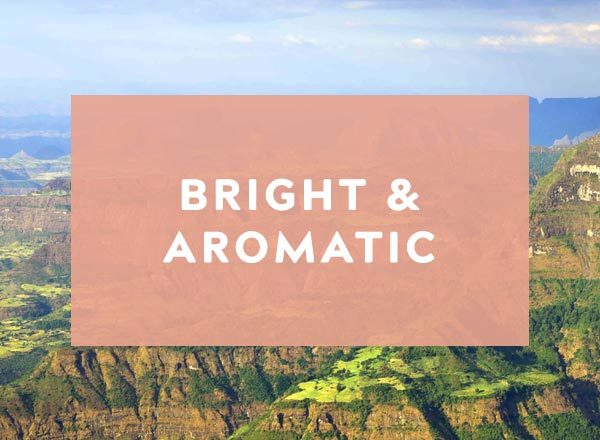